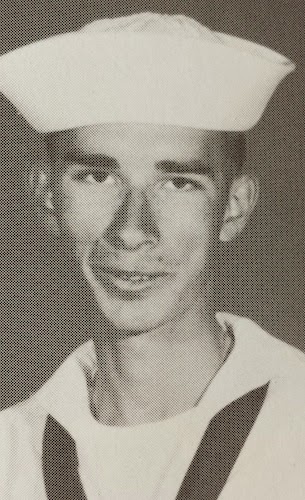 This day we remember and honor the men and women in our armed forces, those who have served to keep our people, our government, and our way of life what they are.

About forty years ago, as a nineteen-year-old fresh out of high school and looking for direction in my life, I enlisted in the US Navy. At that time (1973) Vietnam was winding down, but there was a strong possibility I would be stationed there before my enlistment was up.

I spent twelve weeks in boot camp, enjoying the warm days and cool nights of San Diego.  From there I spent three months in hot, humid Memphis, Tennessee learning the skill of aircraft mechanic. From trade school I was sent to VT22, a jet training squadron in Kingsville, Texas, where I completed the rest of my enlistment.

I never came close to Vietnam, or even left the continental United States. If fact, in the four years I served in the navy, I never once set foot on a ship.

My job was to repair the jet planes used to train pilots. I enjoyed the work because I worked with my hands, often times fabricating metal into parts for aircraft repairs. I had a good camaraderie with the sailors on base, and I even managed to find a few gay friends off base to spend time with.

The highpoint of my enlistment were the times I was able to fly with the pilots. In order to get flight pay ($46 a month back then) I was required to fly twelve hours a month. When an instructor would take students up for training, I would ride in his back seat (TA4J attack jets had two seats, one behind the other) while the student pilots flew their own jets. My favorite was dog fighting, although bombing practice was also fun. Dog fighting was like being in a roller coaster doing six hundred miles an hour. It leaves you breathless.

It was a fun and interesting time in my life—a stepping-stone from living with my family to living on my own, from boyhood to manhood. Had I been able to be openly gay while in the military, I might have made a career of it, but there was no way I could hide my sexuality for my entire life.

Yes, I served my country, but to this day I feel (and have always felt) that the experience I gained during that time was priceless. I received so much more than I contributed.  Even though I’ve come to detest the idea of war, of the need for a military, I will always be grateful for that experience, which became a foundation for my entire adult life. 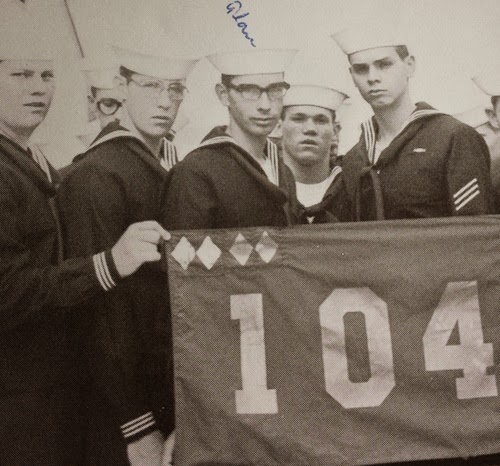 Posted by AlanChinWriter at 9:19 AM